The theme for this month’s Compass is M&A – Mergers & Acquisitions. These terms are oftentimes interchangeable but are quite different in their meaning. One involves the combination of two companies, while the other is related to an outright purchase of one company by another.

Here’s a potentially helpful link if you’re considering an M&A transaction. M&A can be quite complicated, and we’re obviously here to help in any way as well.

Happy (belated) 4th of July, (belated) Bastille Day, National Mac and Cheese Day, and soon to be World Jump Day…yes that one’s a real thing on July 20. Who knew? Apparently, to celebrate, you simply jump.

NorthView Advisors is a full-service, lower-middle market focused, investment bank that prides itself in establishing and maintaining meaningful, personal relationships with its clients and investors. 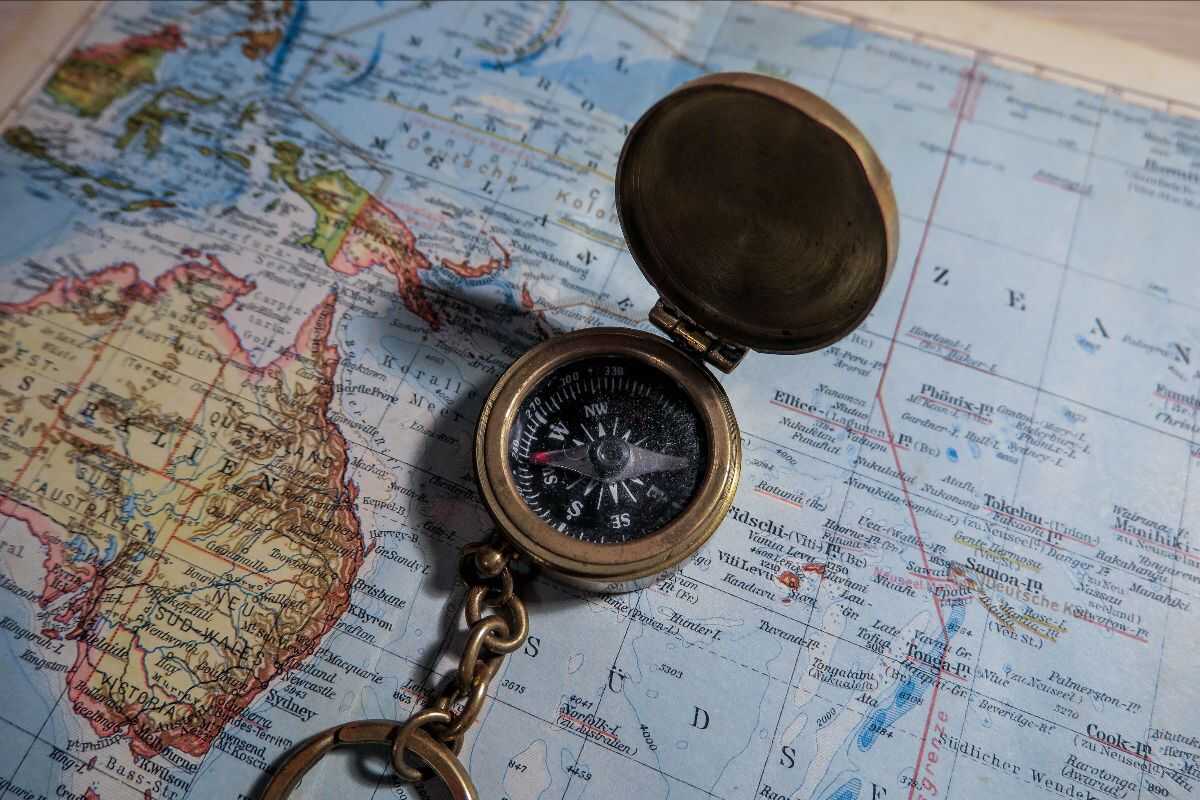 M&A valuations are setting all-time highs. We’ve been saying this for a while now. While we are expecting valuations to eventually “normalize”, they haven’t yet. So what exactly is causing this boom?.

Interest rates are low, enabling companies to access affordable financing that is willing to go deeper into the underlying assets and/or cash flows to fund acquisitions.

Private Equity and SPAC companies, as an example, typically have a limited investment period before they must return unspent money to investors. This push to beat deadlines has increased pressure for financial buyers to put capital to work, as they are racing to finish deals, even in industries and sectors they previously haven’t invested in before. Greater competition has led strategic buyers sitting on cash to jump in head first as well, in an effort to block financial purchases of valuable strategic acquisitions.

A recent shift in the political climate has investors and business owners closing deals even faster, as the current administration aims to increase taxes in the near future.

These factors, combined with a strong competitive environment, are driving unprecedented M&A activity and swelling valuations.

Last month, we wrote about the risk of inflation and what that might do to interest rates.

Atlanta Fed President Raphael Bostic said that with growth surging to an estimated 7% this year and thus inflation to be well above the Fed’s 2% target, he now expects interest rates will need to rise in 2022 as opposed to 2024 as originally planned.

July 13th’s report from the Labor Department headline the CPI rising 0.9% in June over May and over the last year, it’s up a total of 5.4%, also exceeding the 4/9% incense expected and coming in at the fastest pace since 2008. If you exclude more volatile food and energy prices, CPI was up 4.5% in June compared to May, comprising the biggest month over month jump since 1991!

Is Inflation transitory or here to stay?

Higher interest rates means obviously higher cost on debt. Given the M&A activity that is driving the COVID recovery, does higher cost debt lead to a slowing of M&A? Or does it mean we revert back to more “normalized” valuations? Or both?

Companies sitting on cash with access to cheap financing are rushing to make acquisitions, and are using this opportunity to branch out in their investments. If you’re thinking about selling, now is the time!

Experts predict M&A markets won’t slow down in the near future, regardless of current inflation concerns. There is simply too much capital looking to be put to work.

M&A will be hard to derail this Year – CFO Dive 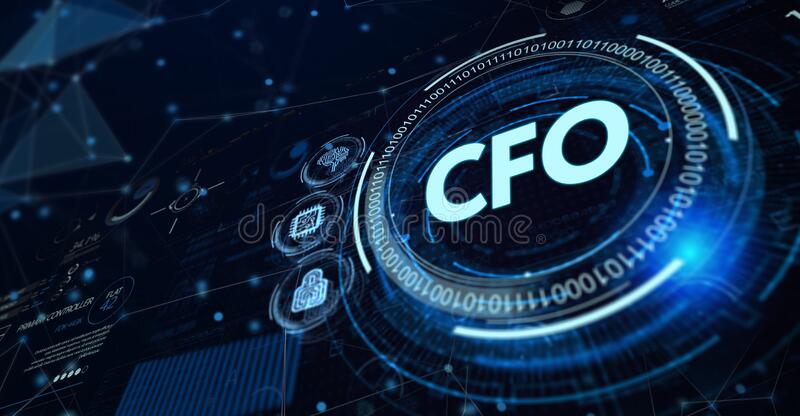 Supply chain issues have been at the forefront of issues this summer. Factors such as increased competition for labor amid a tight labor market have caused supply chains to stretch their limits across most industries. Could vertical integration solve these issues? It worked for Amazon while they were rapidly expanding, maybe it could work for you.

CFOs have been careful with balance sheet cash. Cash and short-term investments fell over the past year. In turn, to fund growth and investment needs, CFOs and business owners are turning to credit facilities in order to de-risk their cash.

A Record Buyout is Just the Start as Wealthy Flee U.S.Tax Hike – Bloomberg

From LIBOR to SOFR: Why the Upcoming Shift Matters to Everyone – Commercial Banking Perspectives

We know, longest newsletter article title ever, but there’s so much going on that we couldn’t leave anyone out. We’ll keep the summary short and sweet.

England can’t break a 55 year old drought and loses to Italy in penalty kicks at the UEFA EURO 2020 (yes, 2020 as in was supposed to be played last year) final.

Lionel Messi finally gets some hardware for Argentina in the Copa America with a 1-0 win against Brazil.

Novak Djokovic wins 20th Grand Slam at Wimbledon, tying men’s all-time record held by Roger Federer and Rafael Nadal. It’s crazy to think that these three have been playing each other for nearly 2 decades, and only once over that span were neither of them ATP World No.1. Total domination.

Reach Out To Our Awesome Team 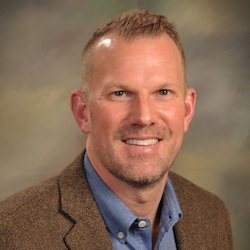 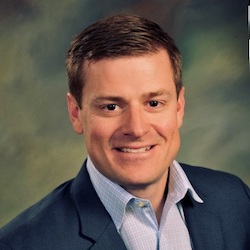 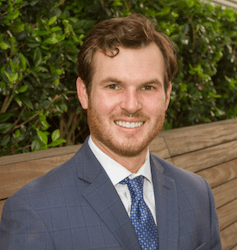 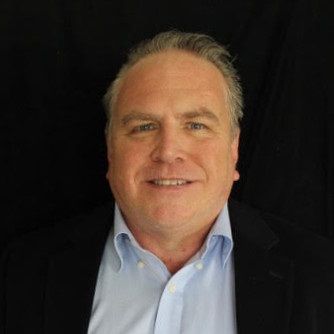 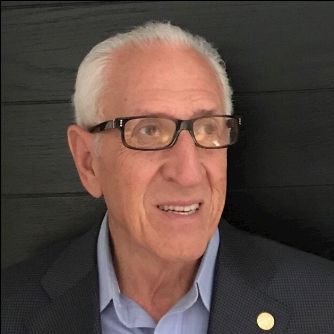